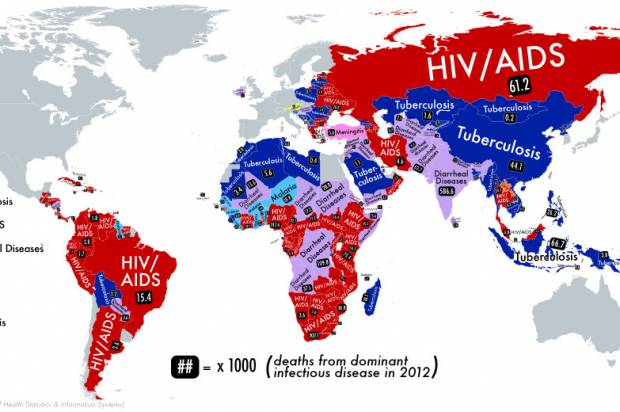 nfinn@comcast.net
© 2022 Nancy B. Finn. All Rights Reserved.
Web Design and Domain names by